Drow Ranger is still a nice pick for Boosting MMR

Drow Ranger's pick rate increased by 7% in the past few weeks. And that is not surprising, professionals valued this hero too much, casual players cannot leave this unnoticed. During the MDL Disneyland Drow Ranger become the first-phase ban or pick her, that copied trends from the Minor tournament, when EHOME and Ninjas in Pajamas abusing this hero.

Just look at the win rate of this hero - more than 57%+ in Legends and Ancient bracket and 54%+ for high MMR brackets (Divine +). And that is because Drow Ranger is a counter pick for popular meta heroes like Necrophos and Viper. Drow Ranger has a nice tool kit, she is a hero who has a nice early-mid game power spike, and her talents will let you live in the late game. 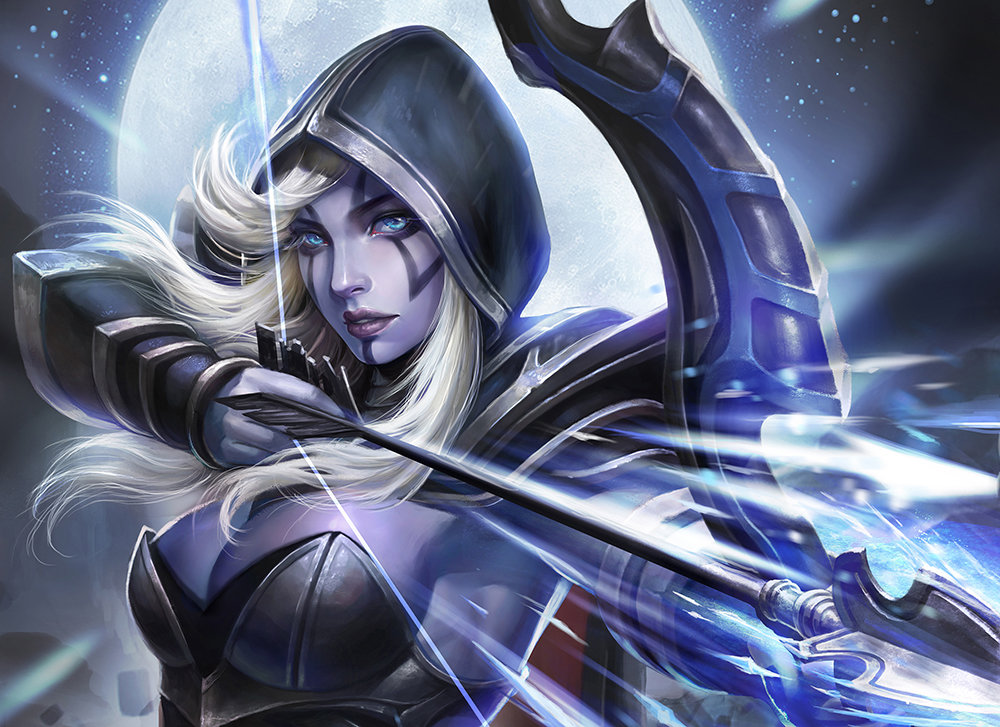 Just remember that as soon as you hit level six you would better to change your position to the jungle, where you could farm insanely fast, due to the ultimate ability.

Drow Ranger was always an interesting and incredibly popular hero. And that is why she received a lot of nerfs from the Valve! The first hit was from the Wraith Band little nerf, but let's be honest that was an inevitable action.

The next big deal that almost kills the hero is her soft rework. New Marksmanship and Precision Aura were so underestimated by players at the first stages of the game. People just could not deal with the mass range damage reduction, but the attack speed is now so awesome! And never forget that the new Marksmanship is one shotting all creeps except Ancient ones. The farming speed now is insane and if the enemies would not place some wards in the jungle you will come back after 10 minutes to annihilate anyone. 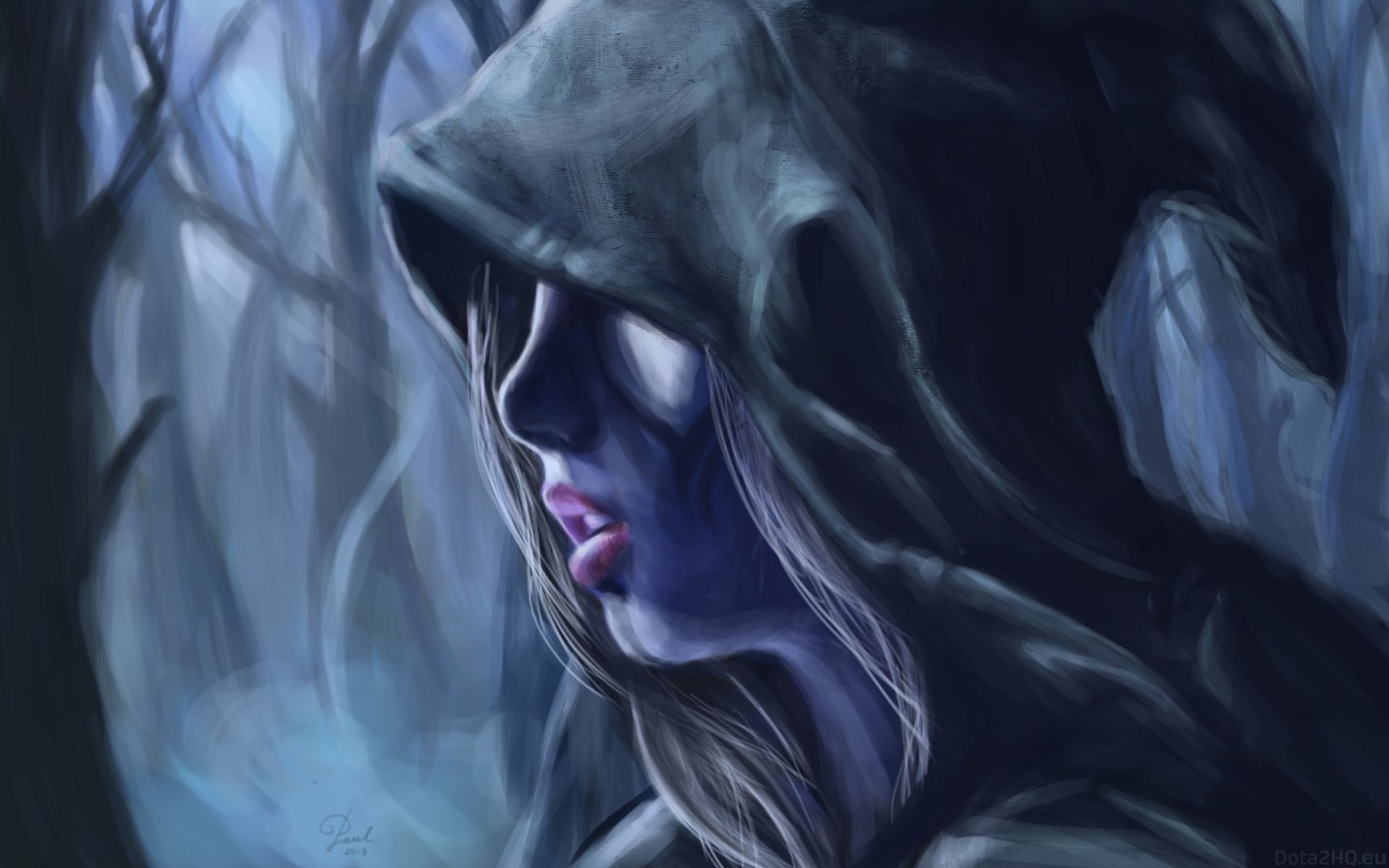 The next nerf - now Drow Ranger cannot one shot ancient creeps. That hit really hard, but the jungling ability will not be decreased so much. Just make sure that your team is ready to play by strategy 4 plus 1. When four players running around the map and making free space for you until you farm your core items.

But the scariest things are buffs of the natural Drow Ranger counters (Slark, PA, Centaur). So if you do not see any of these heroes in the pool, then quickly pick her! Even Virtus Pro (CIS professional team) often picked her as a first pick hero. Right now she has been picked or banned in every professional game.

Drow Ranger in her prime will exist for some time, but in the nearest patch Ice Frog will definitely nerf her a little. Especially after such a shining on both, major and minor events. So if you are interested in using Drow Ranger in MMR boosting, then must hasten a little:) 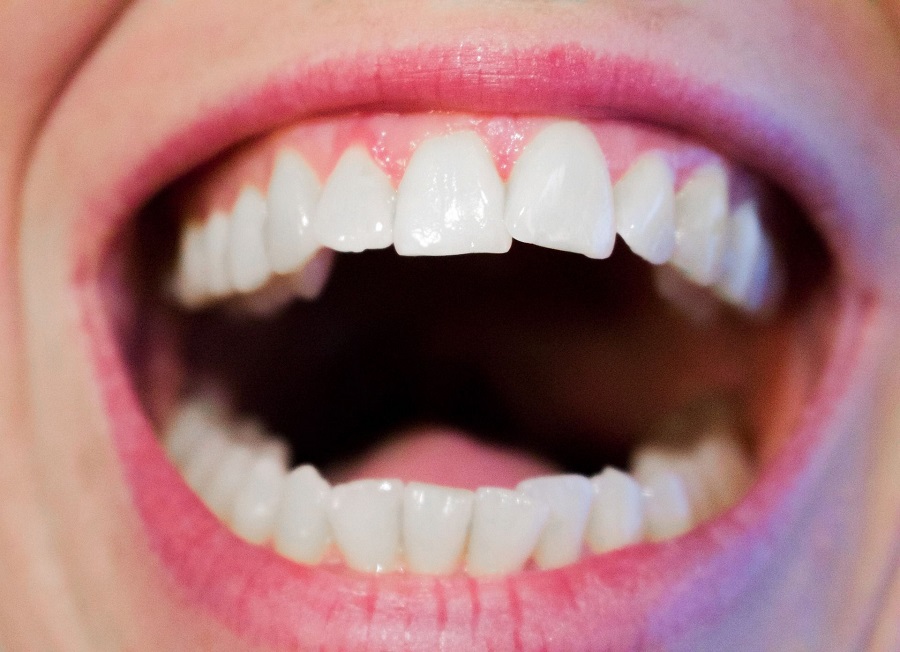 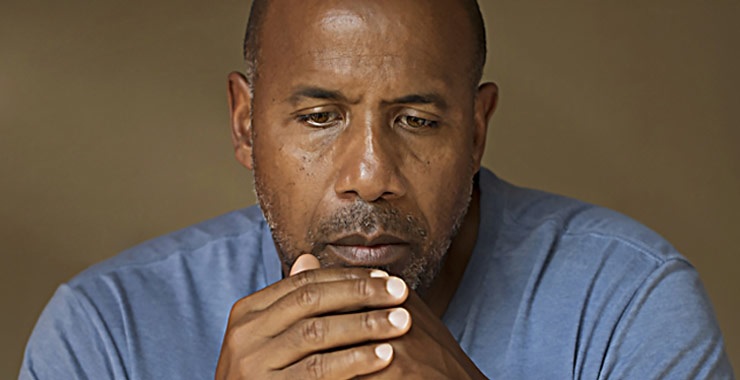 Psychological Therapy for Depression near Me: Know ...