Home›Sports›How to evaluate the game "FIFA19"?

How to evaluate the game "FIFA19"?

Every year EA Sports released a new version of the FIFA series and this year they have released FIFA 19. FIFA 19 has been in the trend for the past few months.

Many people are in love with the new version, and some are hating it. The reason behind the dislike of the people for this game is that people are saying that EA sports don't bring many changes in the game this time.

Many gamers are saying that they should update the previous game rather than releasing a new version which will save a lot of money for the games.

But EA sports don’t care about the critics they just do want is good for the gaming industry and that is the reason people are so much into this gaming series. But still, FIFA 19 has a lot of good things to offer.

EA sports always try to improve graphics in every new version of the FIFA series. If you compare graphics of FIFA 19 with other previous versions of the game, you will surely see a good amount of difference. FIFA is moving towards a more realistic game.

This year FIFA 2019 added a lot more realistic graphics. Most of the people love that realism effect. From the menu to the ground, everything related to graphics is good.

The developer tried to focus on a more realistic game because the gamers like that real thing. You will get a recap of some good shot from multiples angles that look cool. You will feel like you are playing a real-life football match.

The stadium is so realistic that you will feel like sitting in the stadium in real life.  But honestly speaking, there is a very little different in the graphic as compare to the previous version of the game. Overall the presentation is excellent.

These new features also include some new game mode which is fun to play. You can enjoy mode like Dual match, UEFA Champions League, Kick off, Player career and many other modes.

FIFA 19 also provide you the multiplayer option so that you can show your skills to your friends or family members. The game has also included a number of the new stadium this year.

You can spend hours and hours while playing it and you will never get bored. Moreover, the game offers many exciting packs which provide you a chance to win a player of your own choice.

FIFA 19 has come up with a lot of new players and teams. Most of the people love watching their favorite team win. Gamers try to play with their full gaming strength so that their team can lift the trophy in the game.

Moreover, the players seem to be more realistic. Their facial expressions are so real that you might be confused in a real-life football match and FIFA 19 game. A lot of new teams are also included in the game which increases the interest of many people.

Most of the player are easily accessible, but some well-developed and popular player can only be found through expensive Packs. You can get access to these packs if you have a good amount of coins.

Purchase those coins and try your luck, you never know what player you can get in the next try. So keep on trying until you get your favorite player in the game. 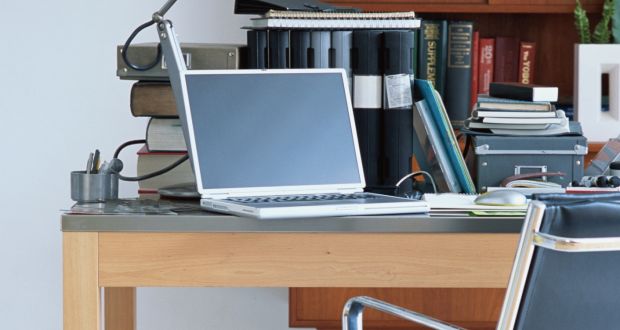 The place in an office which is ... 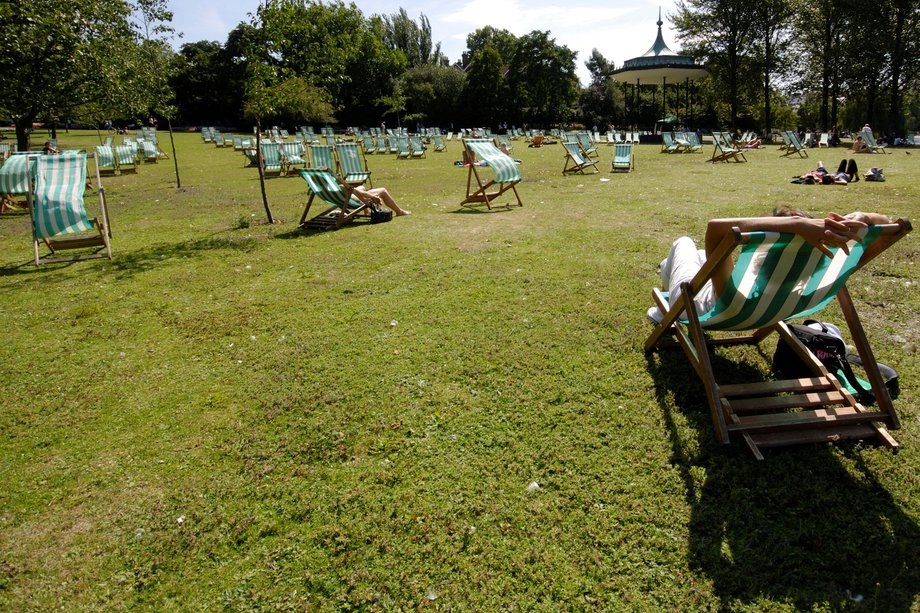 How to Cope with Extreme Heat in ...