Richard Davis Winters — more popularly called Major Dick Winters — is known by many as one of the main characters of the popular HBO miniseries Band of Brothers which aired in 2001. Dick Winters was played on the television show by Damian Lewis.

But he is also a real-life war hero who lived until he was 92. He decorated war veteran, is known for commanding the 2nd Batallion Easy Company (which was the basis of the HBO miniseries, and book by historian Stephen Ambrose which became the show’s source material).

He actually volunteered to be part of the Army before the war and was a Private at Camp Croft in South Carolina in August of 1941. He was a student of economics before enlisting in the army. However, war erupted when Japan bombed Pearl Harbor. Winters was forced to be part of the army since no discharges were allowed when the war began.

From a Private, he rose ranks — he became 2nd Lieutenant after graduating from training, then was assigned as the platoon leader of the Second Platoon of the 506th Parachute Infantry Regiment, 101st Airborne Division of the Easy Platoon.

Soon after this, he was promoted to captain and presented with the Distinguished Service Cross by no less than the commander of the US First Army, General Omar Bradley.

Months later, after the 506th Parachute Infantry withdrew from France, Winters left a successful assault in the Netherlands against a battalion with 300 Germans.

After the war, Winters stayed in Europe to help in the demobilization process.

Of course, his biggest honors include the Distinguished Service Cross — considered as the second highest military award given to United States Army members who exhibited gallantry and risk of life in combat.

He passed away on January 21, 1918 and received tribute from the United States Army, as well as other members of the famed Easy Company. Major Winters was honored for being a great leader and one of the greatest soldiers the US Army ever had.

Major Winters is praised for being a war hero. If you are a big fan or a collector of war memorabilia, genuine ones at the Gettysburg Museum of History. 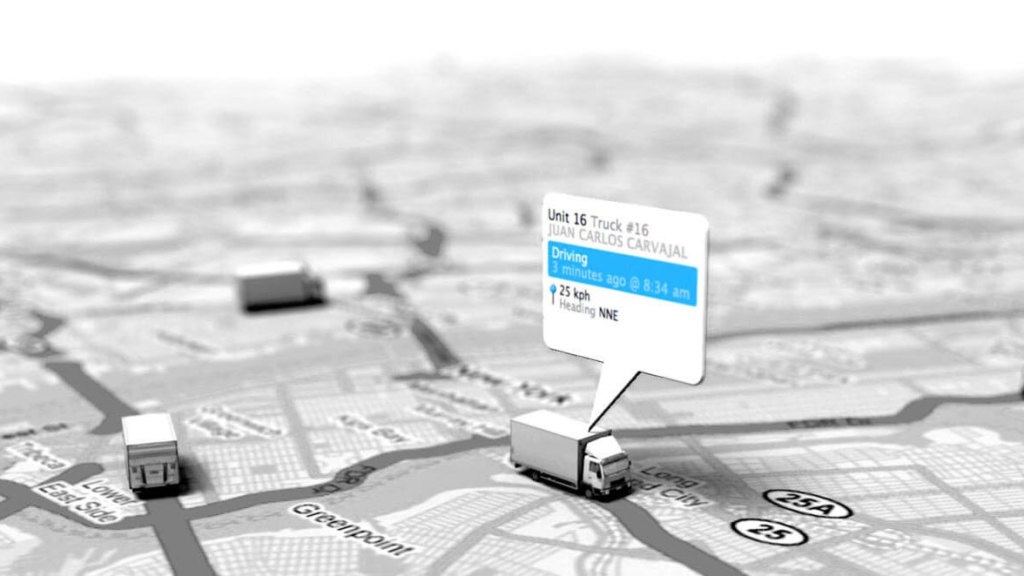 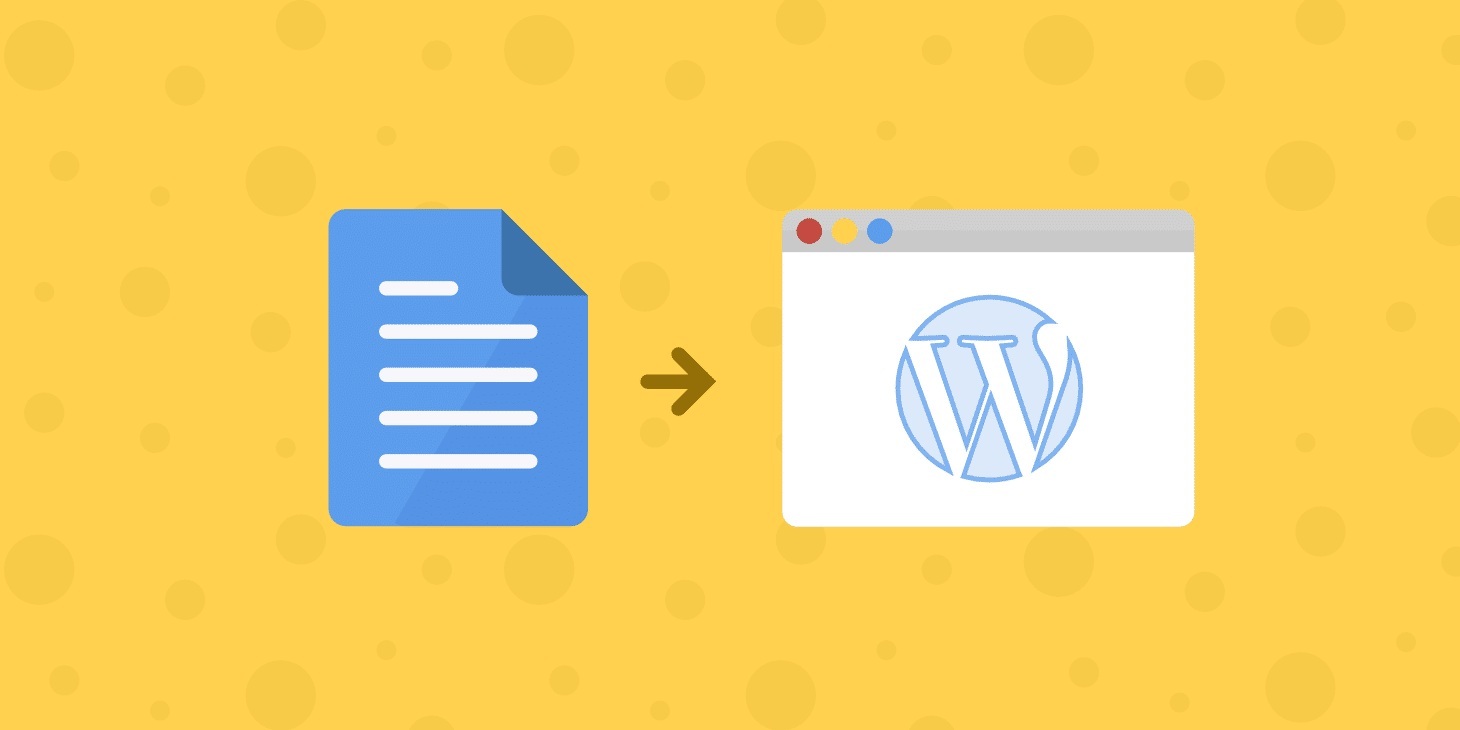 Tricks you need to know when you ...