Some Indo-Chinese recipes that go well with roti

Indo-chinese cooking is a fusion of Indian and Chinese cuisine. The resultant food is incredibly versatile and goes amazingly well with Indian and Chinese food. Gobi manchurian is a crowd puller in nearly all street side stalls. This universally appealing appetizer and side dish is also cooked in star hotels.

Ingredients include: For the batter

Method of cooking: Now begin preparing the batter. Add a cup of white flour and half a cup of corn flour into a mixing bowl. Now add in your red chilli powder, red chilli sauce (alternatively green chilli sauce), soya sauce, ginger paste, pepper and preferably organic food coloring like beetroot essence. Now add some water and mix well. Ensure that the consistency is thick. Add in your salt and dip the cauliflower florets in the batter. Now set it aside for a few minutes and start frying the now coated florets in hot oil. Once they turn a deep reddish brown and become crisp, remove them and keep it in a plate.

Now for the gravy; start by drizzling some oil in a Kadhai or frying pan. Use a non stick pan. Now add in your onions, garlic pod and chilies. Let it fry for a bit before you add in the bell peppers. Once they are half cooked, add in soya sauce, chilli sauce, ketchup and pepper. Now make a slurry of corn flour and water. This mixture will ensure that the grave becomes thick. Add it to the pan and stir consistently so it doesn’t form lumps. Add salt and throw in your cauliflower florets. Do not let it cook in the mixture for long or they will turn soft. You want your Gobi to be crisp!

Turn off the flame after stirring well. Garnish with spring onions and serve while hot.

Chilli paneer is another popular Indo Chinese dish that is excellent with roti. This follows the exact same procedure as Gobi Manchurian but instead of using cauliflower florets, cottage cheese is cut into cubes and marinated in the batter.

These are completely vegan recipes! Vegans can use tofu in the place of paneer, which in all probability is a much more suitable choice in this dish.

We’re all cognizant of the fact that Roti-making is a time consuming and daunting task. In a commercial enterprise like a restaurant, this can be even more burdensome but roti-makers like DoughBot and Rotimatic have made it easy. Both Doughbot and Rotimatic reviews demonstrate just how nifty these gadgets really are. 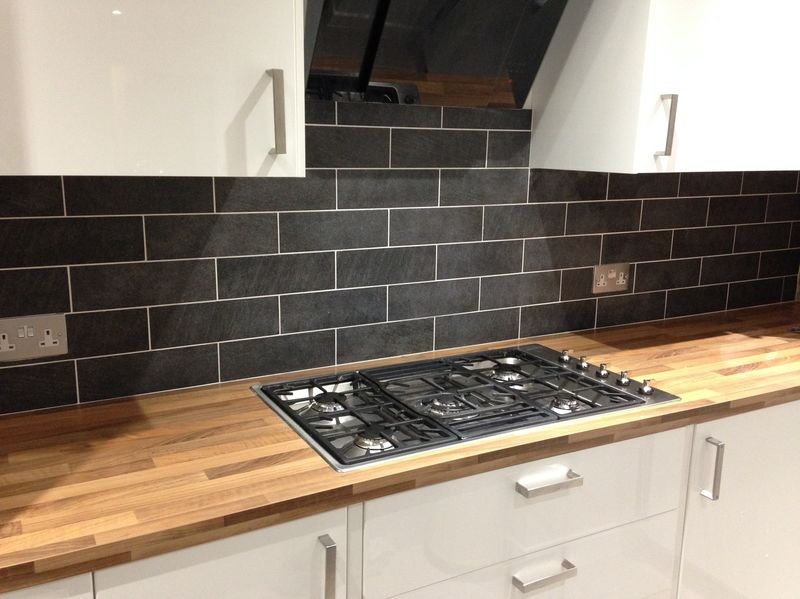 The Effect of Dark and Light Grey ...