The Tides of Time

It has been said that time is the best healer. It heals all the wounds and makes its presence known. Ever since the dawn of human civilization, man began to look out for notions indicating time. He used the sun, the nature of tides, the moon and rotation of the Earth to serve the purpose. Back then, time was not counted in minutes, seconds or hours but in days, fortnights and full moons. The evolution of units of time is an interesting thing to ponder upon.

The earliest notion of time originated in Egypt. The sundial was invented by Egyptians, having a firm foundation of shadow clocks. The shadow clocks were the first devices used for measuring the parts of the day and date back to 1500 BC. Since then, the evolution of devices used to measure time and the units manipulated is humongous in all respects.

Watches have an elegant history that originates in Europe. They evolved from a portable spring-driven watch and were mechanically powered till the 15th century. In the 1960s, the invention of the quartz watch took everyone by surprise. It used electricity to power itself and thus, proved as a radical departure for an important industry. During the 1980s, quartz watches took over the market from the mechanical watches, an event popularly referred to as quartz crisis.

There are conflicts regarding the literature part of the concept. For some the word “Watch”comes from an old English word “woecce” which means watchman, while others think that the term came from the 17th-century sailors, who used the new mechanisms to time the length of the shipboard watch. Now which belief is true and which is false is for the waves of time to decide!

In the 21st century, there’s a huge variety of watches available. Right from the old quartz and mechanical ones to the digital ones, they are available globally, as much through the online portal as the offline one.

A watch often showcases the wearer’s personality. Hence, choosing the right one is an important task. The 12 main styles in wristwatches include Analogue, Digital, Automatic, Chronograph, Diving, Dress, Quartz, Mechanical, Pilot, Field, Smart and Luxury. Each watch is worn according to the event or the situation, for instance, the diving watch is specially devised for underwater divers and swimmers. It can sustain the water pressure up to 100 metre i.e. 330 ft. The dress watch is for formal gatherings and business meetings so as to go with a dinner jacket or a tuxedo. Availing the right type of watch and matching it with an outfit elegantly surely makes a person stand out in the crowd.

Coming to the sports section, what type of clock do we use in the Olympics or any other sporting event, for instance, to measure the runner’s pace time and sift for a winner? The answer comes in the form of a non-complex mechanism called Stopwatch or Chronograph. A stopwatch is mostly a handheld timepiece designed to measure the amount of time which elapses between its activation and deactivation. The latest digital version of a stopwatch designed for viewing at a distance, as in a sports stadium, is called a stop-clock.

The stopwatch is an important device to calculate the precise time of a short event, mostly involving a sports activity. There are two types of stopwatches – Digital and automatic. Created by Louis Moinet in 1816, this device has seen developments that are far too many to record. The reason for its first prototype being devised was a physician, Sir John Floyer. It was first used to measure the pulse and at the same time, keep a track of time. But the impact of stopwatch goes beyond deciding who takes home the gold in a 100 meter sprint. Before its conception, the cycles of nature and time had become so interwoven that they couldn’t be distinguished and changed correspondingly. With the inventionof the stopwatch, hours soon became 1/24th of a day and always of the same length. Such is its unknown importance in our daily life!

From this historic progression, all we gather is that watches tick and command respect as they speak the language of the time – A dialect understood only by those who dare to listen and act spontaneously. 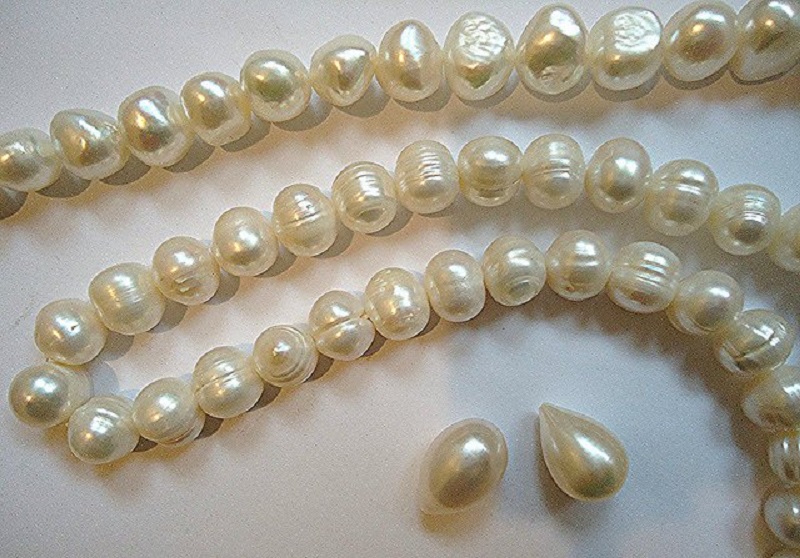 Things to Know About Chinese and Japanese ... 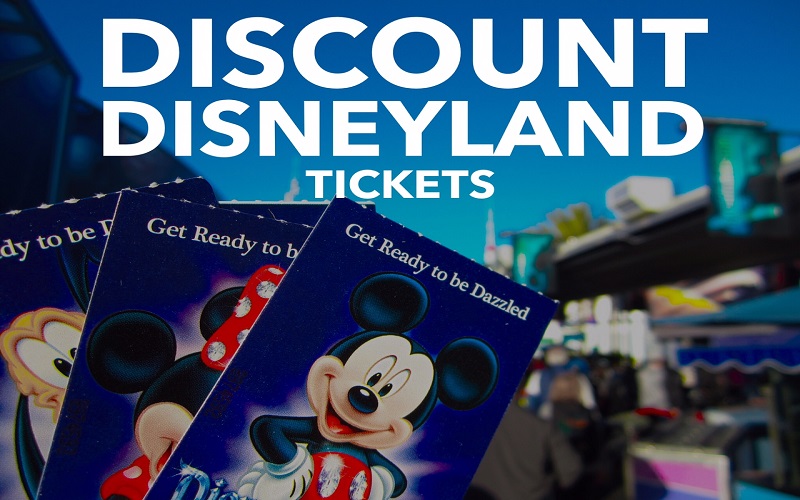 Discounts Are Out There if You Search ...